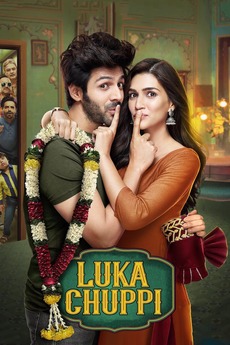 The story of a television reporter in Mathura who falls in love with a headstrong woman.

A ranked list of all the films I've seen that were released in 2019 .