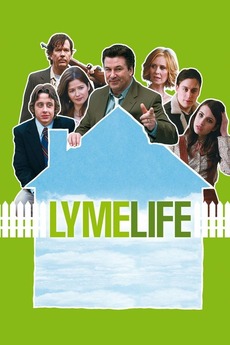 A coming of age dramedy where infidelity, real estate, and Lyme disease have two families falling apart on Long Island in the early eighties. Scott, 15, is at the point in his life when he finds out that the most important people around him, his father, his mother, and his brother, are not exactly who he thought they were. They are flawed and they are human.

A place for all things twee and quirky.