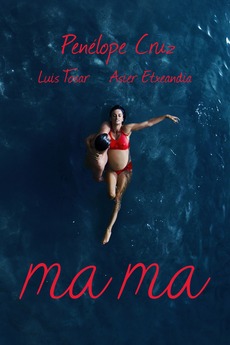 After finding a lump in one of her breasts, Magda goes to visit her doctor who gives her bad news: she needs a mastectomy, preceded by severe chemo treatments. While she ponders this ill fortune at a soccer game where her son Dani participates, she attracts the attention of talent scout Arturo, who is looking for talented young players to enroll them in the junior leagues.