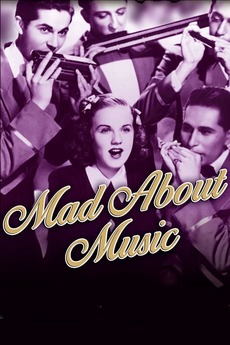 A young woman at a girl's school in Switzerland makes up stories about and writes herself letters from an imaginary explorer-adventurer father; and is eventually put in a position where she has to produce him. Interesting things happen as she talks a visiting Englishman into helping her out.

watching the movies I haven't already that have been nominated for Best Original Score. gonna regret this

Cinemas / Movie Theaters in Films, People at the Movies, Film in Film

Enjoy my collection of movies with scenes in a cinema / movie theatre. Or scenes outside a cinema, where characters…

Every film in this list received an Oscar nod in one of the “big” categories: Picture, Director, Actor, Actress, Supporting…