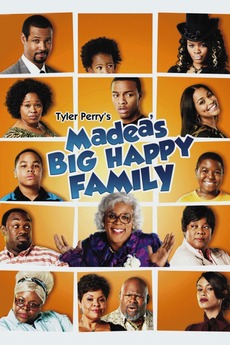 Peace. Love. Harmony. Or Else.

When Shirley, Madea's niece, receives distressing news about her health, the only thing she wants is her family gathered around her. However, Shirley's three adult children are too preoccupied with their own troubled lives to pay attention to their mother. It is up to Madea, with the help of rowdy Aunt Bam, to bring the clan together and help Shirley deal with her crisis.