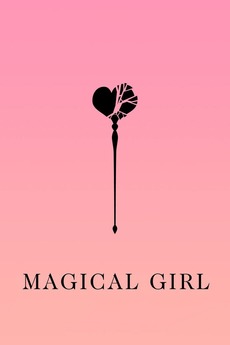 Be careful what you wish for.

The father of a terminally ill girl is determined to grant his daughter her last wish, a very expensive anime costume.