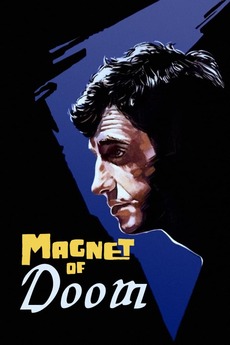 A young boxer Michel Maudet is sacked by his manager after a series of match defeats and is forced to look for a new job. He is engaged as secretary to a millionaire named Ferchaux who is in a hurry to flee the country when he discovers he has been implicated in a high-profile fraud.

All The Feature Films That Steven Soderbergh Watched In 2020

All the feature films that Steven Soderbergh watched in 2020, roughly sorted by watch date. Multiple viewings are noted in…

Updated on 1/3/2021 (includes January additions to the Criterion Channel) - A list, arranged in order of original release, of…

please let me know if i've missed one! it's entirely…

everything steven soderbergh watched in 2020

from here. i wish every director did one of these