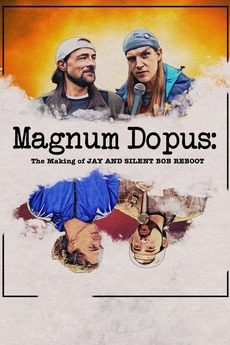 Magnum Dopus: The Making of Jay and Silent…
JustWatch

Magnum Dopus: The Making of Jay and Silent Bob Reboot

A behind the scenes look at the making of Jay & Silent Bob Reboot.

Thanks to NineNine for the prompts this month. Guess it gives me more reason to finally hit up the Discord…

All of the films I’ve seen that were given a wide release in 2020.