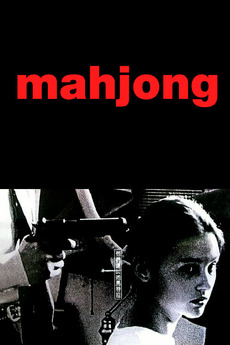 Winston Chen, a prominent businessman, goes missing after racking up $100 million in debts to the Taipei underworld. Two enforcers sent to find him, and they track down his son, Red Fish, the leader of a street gang.