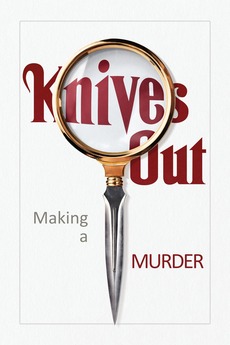 Follows the making and production of Knives Out (2019)

Documentaries about cinema in general and making of's, ordered by years.

Making a list mostly to keep track. Effectively copying everything over from the My Movies app.

The Official Jack Ranking of Movies Released in 2020

I watch the movies and rank them, what else do you need to know my life story jeez buy me…

this marks my first year entirely on letterboxd! woo!