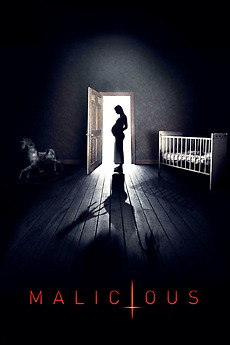 A young college professor and his pregnant wife unwittingly release a malevolent entity with murderous intentions.