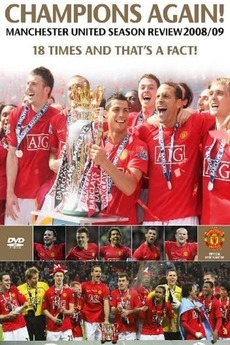 Complete highlights of the 2008/2009 season. Featuring all the goals from all the games plus exclusive interviews with the players.