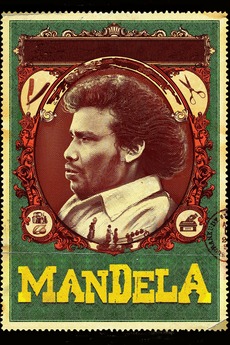 An underprivileged hairdresser becomes the game changer in a local body election in a village where caste politics rules the roost. Will he be able to bring some changes to people's lives?

The 100 narrative feature fiction films, of this current decade, with the highest average ratings.

My Indian Cinema Watchlist (on going)

My best of India watchlist.