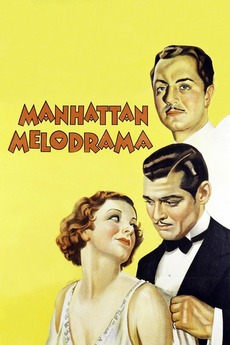 RECKLESS with WOMEN...He pursued them ..."petted" them...promised them nothing and got away with everything!

The friendship between two orphans endures even though they grow up on opposite sides of the law and fall in love with the same woman.