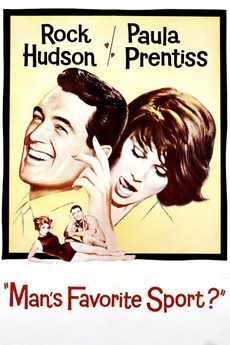 It takes a girl to supply the answer!

Roger Willoughby is a renowned fishing expert, who, unbeknownst to his friends, co-workers, or boss, has never cast a line in his life. One day, he crosses paths with Abigail Paige, a sweetly annoying girl who has just badgered his boss into signing Roger up for an annual fishing tournament.

Stream of consciousness order, and so: unranked. I hate doing one per director because I feel like it's not really…