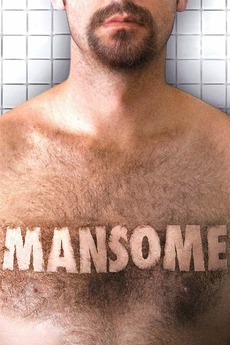 From America's greatest beardsman, to Morgan Spurlock's own mustache, Executive Producers Will Arnett, Jason Bateman and Ben Silverman bring us a hilarious look at men's identity in the 21st century. Models, actors, experts and comedians weigh in on what it is to be a man in a world where the definition of masculinity has become as diverse as a hipster's facial hair in Williamsburg. The hilarious follicles of men's idiosyncratic grooming habits are thoroughly combed over as men finally take a long hard look in the mirror.

The 100 Worst Documentaries on Letterboxd

A companion piece to The Anti-Letterboxd 250

Documentaries can be a wonderful thing. They can show you a fascinating look…

Every documentary I have seen (or at least can recall seeing) ranked. This list will constantly be updated and rearranged

Recent and Fair Movies: Every film after 1965 that's rated 2 out of 4 stars in 'Leonard Maltin's 2015 Movie Guide: The Modern Era'