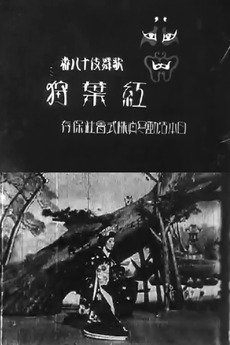 […] A reel was shot of the Noh drama Momiji-gari (Maple Leaf Hunters, or Viewing Scarlet Maple Leaves), in which Danjuro played opposite Onoe Kikugoro V (1844-1903) as an ogress who has disguised herself as the Princess Sarashina. Filmed by Shibata Tsunekichi in the open air on a windy day in November 1899, Danjuro would allow only the one take, so that when his fan blew away in mid-performance the scene had to stay. The film re-emerged at the Kikikan theatre in 1907 where it was a great success and inspired a wave of fiction filmmaking based on traditional Japanese narratives. (cont. http://victorian-cinema.net/danjuro)

Most popular, acclaimed, and interesting short films that are 15 minutes long.

For reference I decided to make a list of all the Japanese films I've seen. Order is from newest to…