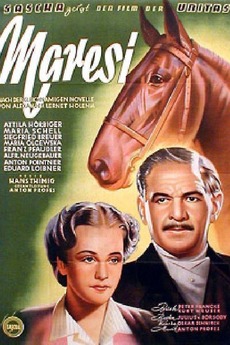 Here is a list with every Austrian movie I've watched. On top of the list is the most recently added/seen,…