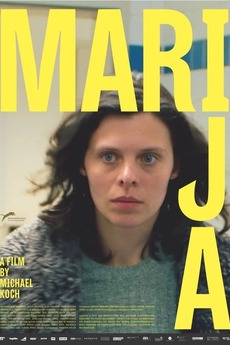 Marija, a young Ukrainian woman, earns a living as a cleaning woman in a hotel in Dortmund, but dreams of having her own hairstyling salon, and puts away some money each month. But when she is fired without notice, her dream is suddenly postponed to an uncertain future. Jobless and under financial pressure, she is forced to look for alternatives but, in order to achieve her goal, she is ready to discard her body, her social relationships and her own feelings.

Just first names. No last names, no subtitles, no modifiers, no initials.

Império Lusitano: A Comprehensive Guide to the Cinema of Portugal

Hunted tasks from all my Scavenger Hunts

All films I watched that I managed to fit into existing criteria from one of my scavenger hunts, be it…