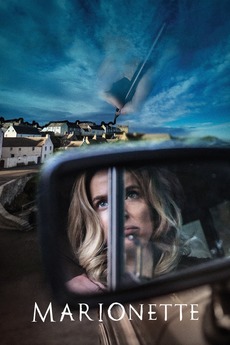 Who is really pulling the strings?

A therapist loses her grip on reality when a ten-year-old boy claims he can control her future.