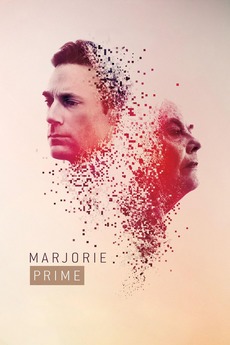 A service which creates holographic projections of late family members allows an elderly woman to spend time with a younger version of her deceased husband.