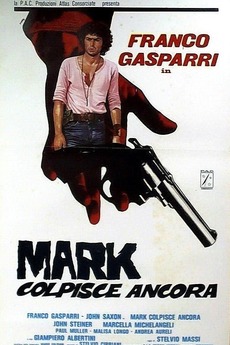 A murderous drug dealer breaks his partner out of police custody. An undercover cop is assigned to track down the two killers and bring them in.