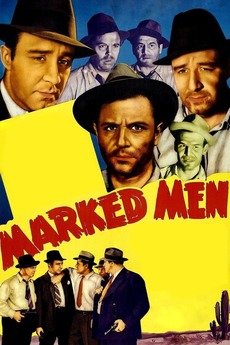 A man accused of planning a prison break turns the tables on escaped cons by leading the group into the desert.