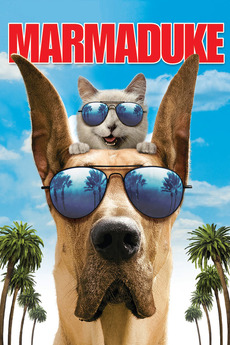 When Phil and Debbie Winslow relocate from their native Kansas to the sunny climes of Orange County, their big-hearted, havoc-wreaking Great Dane gets a taste of the dog's life, California-style.