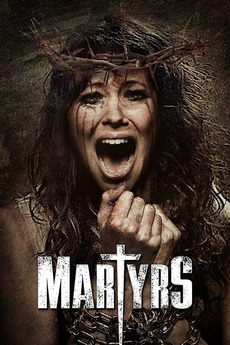 A woman and her childhood friend seek out revenge on those who victimized and abused them.