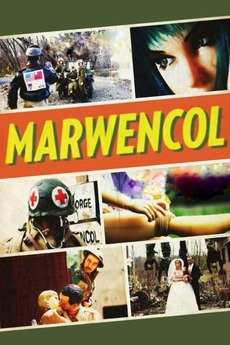 When his world was stolen, Mark Hogancamp made a world of his own.

After a vicious attack leaves him brain-damaged and broke, Mark Hogancamp seeks recovery in "Marwencol", a 1/6th scale World War II-era town he creates in his backyard.

Village of the Dolls, 마웬콜