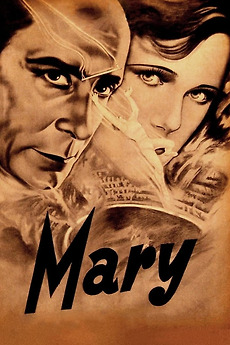 A juror in a murder trial, after voting to convict, has second thoughts and begins to investigate on his own before the execution. German version of "Murder."

Just first names. No last names, no subtitles, no modifiers, no initials.