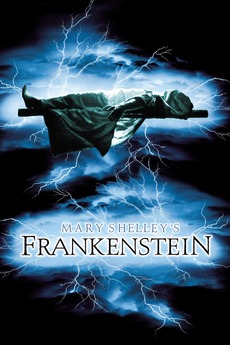 Be Warned. It's Alive

Based on Mary Shelley's novel, "Frankenstein" tells the story of Victor Frankenstein, a promising young doctor who, devastated by the death of his mother during childbirth, becomes obsessed with bringing the dead back to life. His experiments lead to the creation of a monster, which Frankenstein has put together with the remains of corpses. It's not long before Frankenstein regrets his actions.

what a magical time it was...80s horror had morphed into a cheaper yet imaginative blend of zany FX, oddball horror…