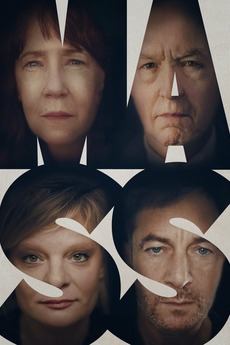 Two couples meet for a painful and raw conversation in the aftermath of a violent tragedy.

7 Eccles Street Circa 1888 5B Productions