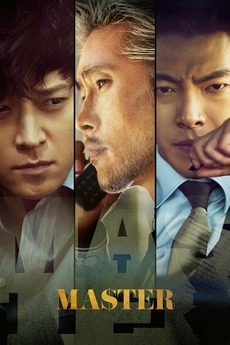 Latest: Ashfall, The Man Standing Next, The Closet, Time to Hunt, House…

Korean movies are my favorites to watch. The story line is almost always interesting and can get quite twisted and…