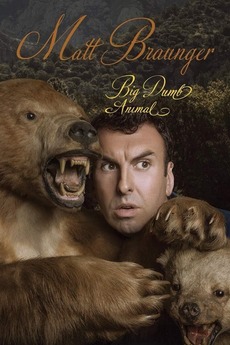 In Matt Braunger's stand-up special, he reveals why single men are so creepy, describes the drunken antics he observed as a bartender and details a surprisingly stressful Bingo victory.