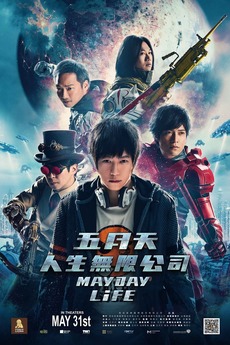 Mayday LIFE TOUR is linked by four distinct segments and the story is unveiled in “Yesterday’s Rumbling Fun”.