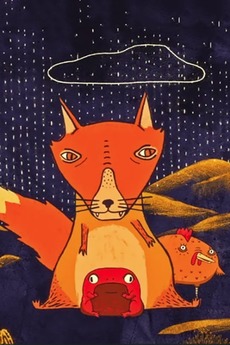 About the origin of fire They say many years ago every animal wanted fire, but it was on top of the highest mountain.So they suggested the frog went looking for it, he wouldn't get burn since he lived in water.It took the frog a while to get there, and when he finally grabbed a hot coal, the water on his mouth put the fire out.Then, the fox suggested the chicken should go with him so every time the fire was about to extinguish, the chicken would blow on it to rekindle the flame. They made it back but the coal fell on the tlacuache's tale, making him run scared around the mountain leaving traces of fire everywhere.Thanks to these animals we now have fire and the Tlacuache's tale looks the way we now know.That's how the Yoremes tell it.