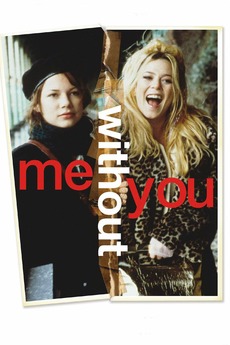 During a long, hot summer in seventies London, young neighbors Holly and Marina make a childhood pact to be friends forever. For Marina, troubled, fiercely independent, determined to try everything, Holly stays the only constant in a life of divorcing parents, experimental drugs and fashionable self-destruction. But for Holly, a friendship that has never been equal gradually starts to feel like a trap.