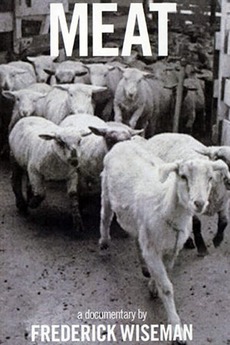 MEAT traces the process through which cattle and sheep become consumer goods. It depicts the processing and transportation of meat products by a highly automated packing plant, illustrating important points and problems in the area of production, transportation, logistics, equipment design, time-motion study, and labor management.

Not specific to any or every border. Films about crossing and ghosts and third spaces. A list forever in progress.…

A list of documentaries I’d recommend watching. Many important and informative ones, and some are simply fascinating or very good.…