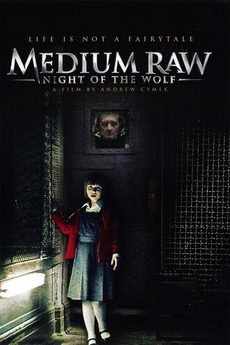 Capturing the sadistic serial killer "The Wolf" was just the beginning for rookie cop Johnny Morgan. As he escorts the monster to his new home in the dark underground halls of Parker's Asylum, bedlam ensues and Johnny along with a handful of civilians become players in a night of survival against the world's most terrifying inmates.