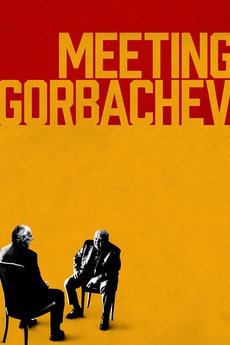 Mikhail Gorbachev, former president of the Soviet Union, sits down with filmmaker Werner Herzog to discuss his many achievements. Topics include the talks to reduce nuclear weapons, the reunification of Germany and the dissolution of his country.