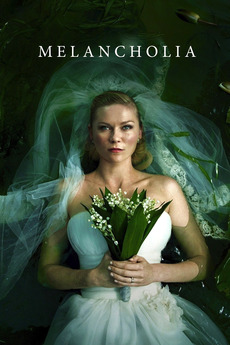 Enjoy it while it lasts