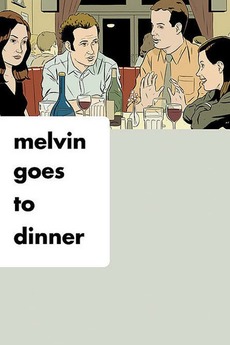 movies bill hader has mentioned in various interviews, podcasts, etc. (sources are included in the notes)

the antithesis of this list, a collection of films with NO DIALOGUE where people do NOT talk at all and…

literally every movie I have ever seen, ranked

I live for tedium

Whether established auteurs experimenting with a new medium, indie hacks emboldened by Dogme 95, or anything in-between, the first decade…