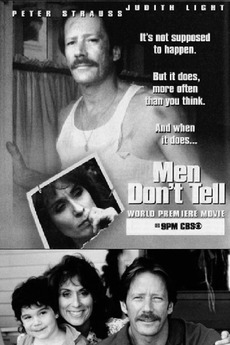 This movie shows another side to spousal abuse that not too many people thought is possible--the husband being abused and the wife the abuser.

Everyone loves movies that are based on a true story, because it means you can say things like: "What a…