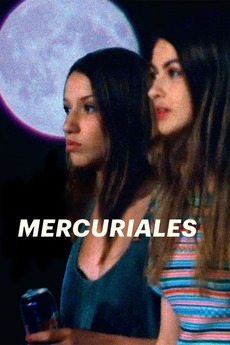 This story takes place in a far distant time, a time of violence. All throughout Europe, a war was spreading. In a city there lived two sisters...