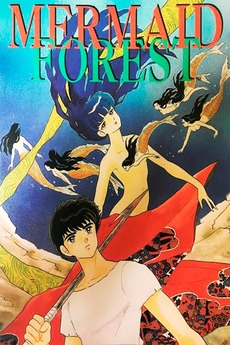 Are some prizes worth the price?

There is a legend in Japan that if one eats the flesh of a mermaid, one will become immortal. This anime recounts the story of Yuhta and Mana, an immortal boy and girl, and their experiences with a family struggling to achieve immortality at any cost.

Find us on Reddit at r/J_Horror! Catch ya there...