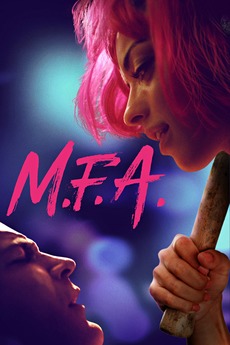 Mastering the art of revenge

After the accidental death of her rapist, an art student becomes an unlikely vigilante, set out to avenge college girls whose rapists were not charged.