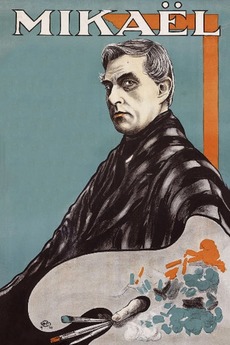 A famed artist fights his passion for a male model, until the young man falls for a woman.

Chained, Chained: The Story of the Third Sex, Heart's Desire