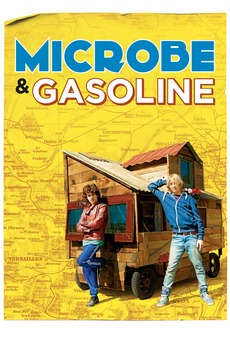 Two young friends embark on a road trip across France in a vehicle they built themselves.