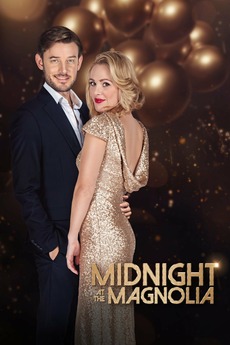 Midnight at the Magnolia
JustWatch

Midnight at the Magnolia

This New Year's Eve, the countdown to love is on.

Longtime friends and local radio hosts Maggie and Jack fake it as a couple for their families and listeners in hopes of getting their show syndicated.

What can i say? Im an incurable romantic.