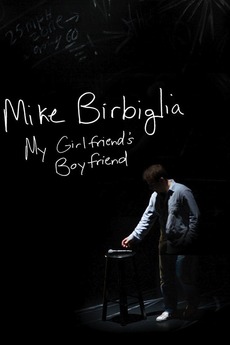 In the end, everyone makes out.

Mike Birbiglia shares a lifetime of romantic blunders and misunderstandings. On this painfully honest but hilarious journey, Birbiglia struggles to find reason in an area where it may be impossible to find: love.

To be included, the specials had to…