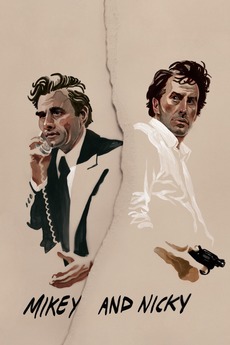 1976 Directed by Elaine May

In Philadelphia, a small-time bookie who stole mob money is in hiding and he begs a childhood friend to help him evade the hit-man who's on his trail.

On the Criterion Channel’s second birthday they released a list of the most watched films from their first two years, the…

for women's history month, i decided to compile a list of 250* essential female filmmakers. i decided on these 250…