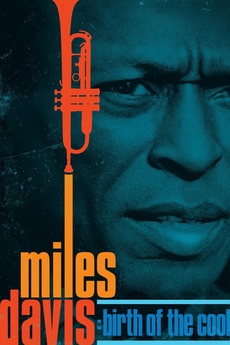 Miles Davis: Birth of the Cool

A visionary, innovator, and originator who defied categorization and embodied the word cool—a foray into the life and career of musical and cultural icon Miles Davis.