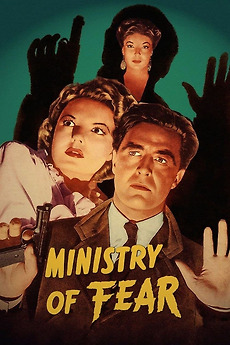 Thrilling drama of the Invisible Network of Terror!

Stephen Neale is released into WWII England after two years in an asylum, but it doesn't seem so sane outside either. On his way back to London to rejoin civilization, he stumbles across a murderous spy ring and doesn't quite know to whom to turn.

All the films watched by Edgar Wright since the start of Lockdown (March 2020) as shared with Total Film magazine.…

I'm using the broadest, most inclusive definition of film noir.